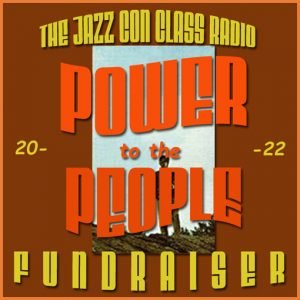 The Jazz Funk Playlist: This playlist is not so big because it covers the very end of the 60′s and the very beginning of the 70′s and where it was suddenly interrupted by Jazz Fusion. This is considered to be a another jazz era and where almost all the instruments used were electric. The jazz musicians had to keep up with the ever growing “Hard Rock” British invasion. It worked out pretty well and many hard bop artists were able to find a second life. This jazz funk era had a different sound but its blues roots were never lost because of its funkiness.