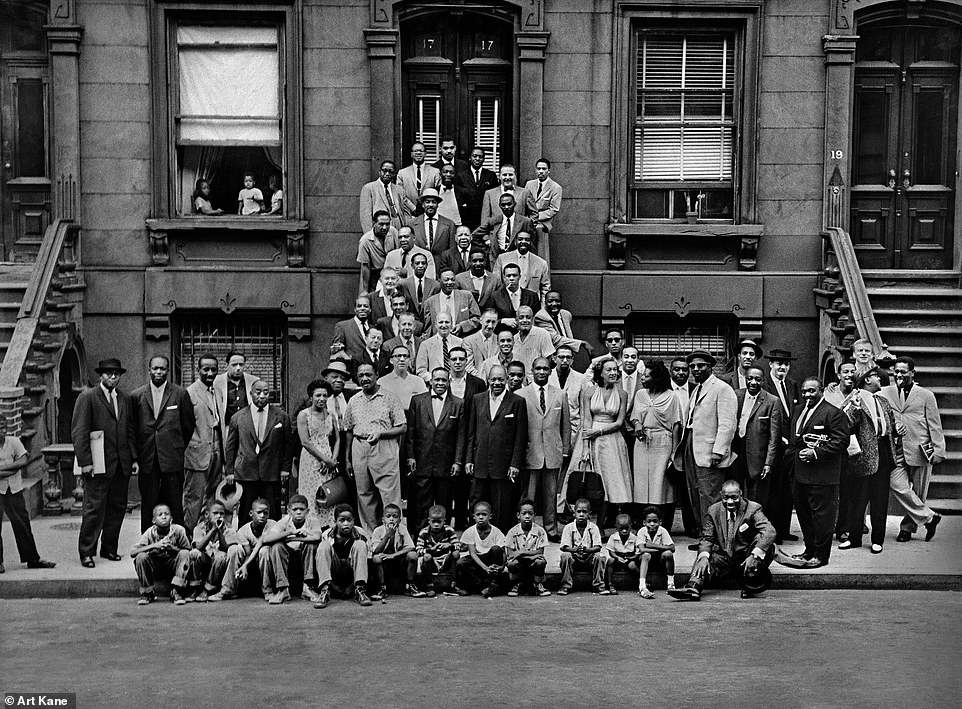 It amazes me just thinking how surreal this image would have seem to a Jazz fan like me if I had viewed it when it was made public on the 1959 January edition of Esquire magazine. For a Jazz fan who was born during or shortly after this picture was taken “63 years ago,” this image is still surreal.  It was this amateur photographer, Art Zane who made it all happen, he had the right “connections” to gather 57 Jazz legends in one place for a photo shoot. Here’s a documentary he made about this iconic picture and much more from many of the musicians that were there:

Here’s the book promotion by Jonathan Kane and Benny Golson which took place at Howard University in Washington D.C.

Here are a couple of interesting articles about this “Great Day in Harlem.” There are many more interesting articles that were written throughout the years. The “Art Kane Harlem 1958” celebrates and offers a book with photographs never seen before from that “historical” day: 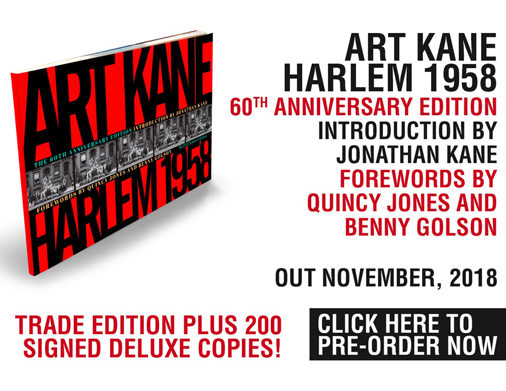 ……57 jazz musicians, from the unknown to the world famous, duly assembled at the unlikely hour of 10am at 17 East 126th Street, between Fifth and Madison Avenues. The group would include Dizzy Gillespie, Art Blakey, Thelonius Monk, Coleman Hawkins, Lester Young, Charles Mingus, Gerry Mulligan, Count Basie – whose hat was repeatedly stolen by local kids until Kane surrendered and put them in the shot, too. Esquire magazine published the photo in its January 1959 Golden Age of Jazz special issue, along with a series of Art Kane’s portraits of other jazz giants includingLouis Armstrong, Duke Ellington, Lester Youngand his famous shot of Charlie Parker’sgrave. These portraits are also included in the book, with outtakes and other jazz-related images of gospel groups...More Here 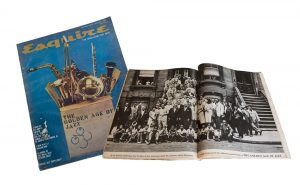 The year was 1999, and Noella Cotto was just looking for a place in Harlem to call her own. When she finally found the perfect place — a brownstone, in decent shape, at 17 E. 126th Street — she had no idea that the building had played a historic supporting role in American pop culture when, in 1958, 57 of the coolest cats in jazz assembled there to have their picture taken for a special issue of Esquire magazine. Cotto, who worked as a postal cop at the time, was unaware that the famous photo, titled “Harlem 1958,” was ubiquitous around the neighborhood, or that a generation of folks who’d grown up in the so-called Cultural Capital of Black America had seen the image so often, hanging in barber shops and bodegas, that they’d long since forgotten about it themselves. Nor did she realize that the photo had gotten another close-up only five years earlier in an Oscar-nominated documentary, “A Great Day in Harlem.” More here… 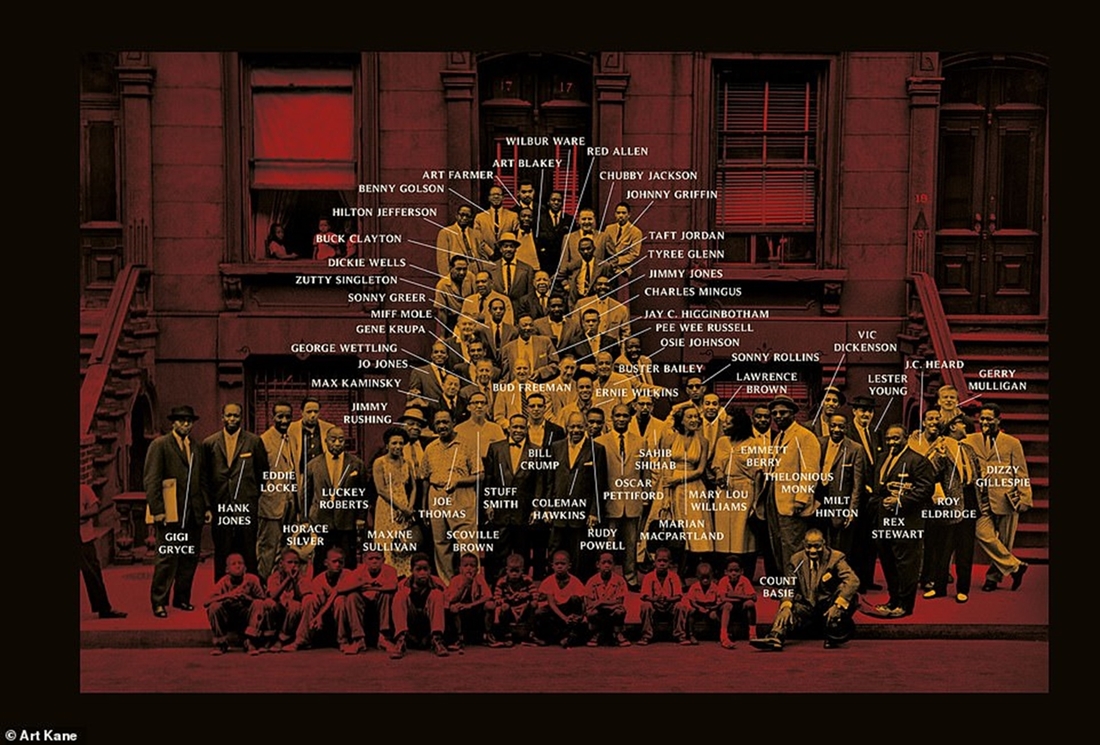