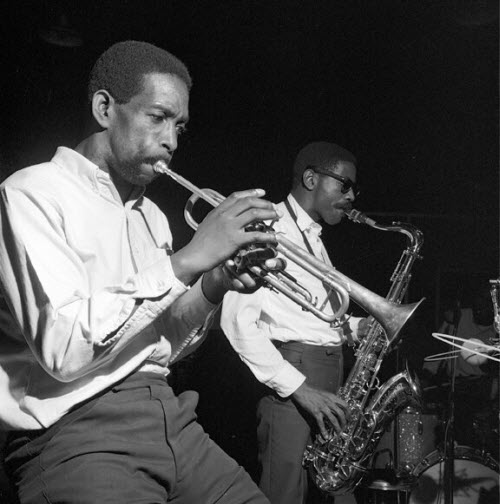 The combination of Kenny Dorham on trumpet and Joe Henderson on Tenor Sax was very successful in adding an additional modern cool to Jazz in the very beginning of the ’60s. They teamed up with their exceptional musical talents and gifted composing capabilities to record SIX classic albums together in a two-year span, 1963-64. They blended just right although there was an almost 13 year age difference between them. Kenny Dorham was a well-known force in the Jazz community and had numerous significant releases as a leader dating back to 1953, take a look at Kenny Dorham’s discography. Joe Henderson was a young up-and-coming tenor extraordinaire with no prior release of any album to his name, he was basically an unknown but well recommended from word-of-mouth communication between musicians themselves here’s Joe Henderson’s personal discography. 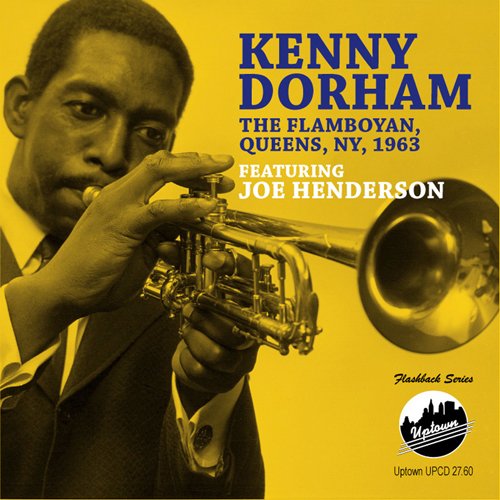 Everything would change on January 15, 1963, at a Jazz club named “The Flamboyan” located in Queens, New York as they began their two-year collaboration. This incredible live recording has been left out of several discographies but could be easily found on the more detailed complete ones, check it out here on Discogs. KD and Joe Henderson are joined by Ronnie Mathews on piano, Steve Davis on bass, J.C. Moses on drums, and Alan Grant is the MC. Here’s “Dorian”: 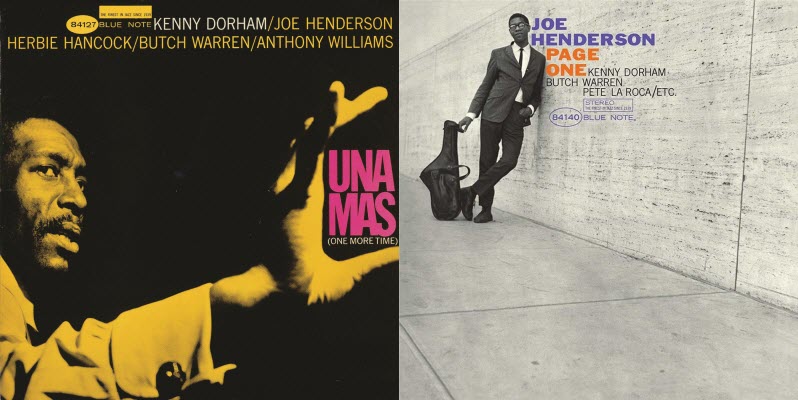 On April Fool’s Day and about 3 months after the live broadcast in New York, they paired up for the 2nd time at Rudy Van Gelder’s Studio located in Englewood, New Jersey, and recorded “Una Mas.”  Alongside them was Herbie Hancock on piano, Butch Warren on bass, and Tony Williams on Drums. The album was not released until January of the following year, 1964. Here’s “Straight Ahead”:

On June 3rd, two months after that session, they joined forces again at Van Gelder’s Studio and proceeded to record Joe Henderson’s debut album as a leader! The album was appropriately named “Page One” and clearly marks the very beginning of a “new” generation of modern urban cool with a caring sophisticated Latin appeal behind it. Kenny Dorham and Joe Henderson collaborated and composed all the 6 classic tunes on this album. The first two songs “Blue Bossa” and “La Mesha” were KD’s and the others, “Homestretch,” “Recorda Me,” “Jinrikisha” and “Out Of The Night” were by Joe Henderson. Let’s not forget the rest of the quintet, all three of these musicians always seemed to be part of any historical recording! There’s McCoy Tyner on piano, Butch Warren on bass and Pete LaRoca on drums. Here’s “Recorda Me”: 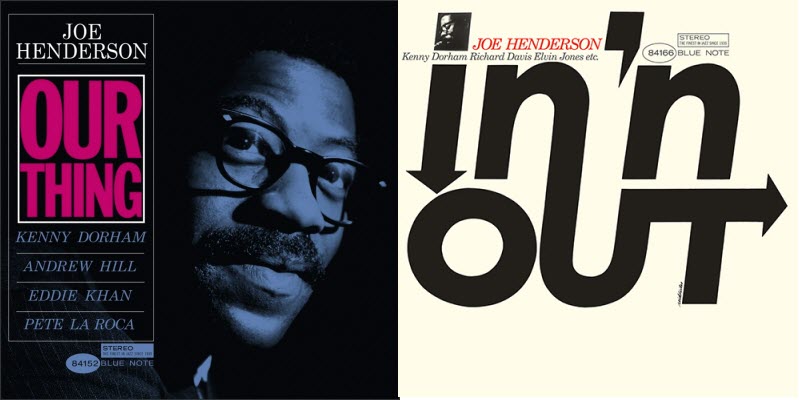 Kenny Dorham stepped aside as a leader and let Joe Henderson take over again and they recorded two more classic albums. On September 9, 1963, they gathered together alongside Andrew Hill (p), Eddie Khan (b), and Pete LaRoca on drums to record “Our Thing.“ All the songs on this album were written by the dual, 3 by Dorham (“Pedro’s Time, “Back Road” and “Escapade”) and the remaining two compositions were Henderson’s (“Teeter Totter” and “Our Thing”). This recording was different from “Page One” with respect to the difference in piano styles between Tyner and Hill, they seem to direct the listener to a different place. The ability to maintain that unique compromising sound always remains constant between both Dorham and Henderson. It’s such a certain emotional sound that really hits home, WOW! Here’s “Pedro’s Time”:

On April 10th of 1964, they gathered again at Van Gelder’s studio and recorded their 5th collaboration together, “In ‘N Out.” They asked McCoy Tyner back and he brought along his drummer partner-in-crime, Elvin Jones, with him. Richard Davis dropped in to help out around the edges but unlike others, figured a way to fit in. The difficulty for a bass player to improvise when performing with Tyner and Jones was considered to be an obstacle, they were sort of left out. Not here though, Davis was able to distinguish himself and accomplish more than others have faired. The playing technique of Dorham and Henderson always gave plenty of space for the other musicians to compromise and contribute to the creation of a masterpiece. There are five on this album and like the last few recordings, they were composed by Dorham and Henderson. You have “In ‘N Out,” “Punjab” and “Serenity” by Henderson and “Short Story” and “Brown’s Town” by Dorham. Here’s “Brown’s Town”: 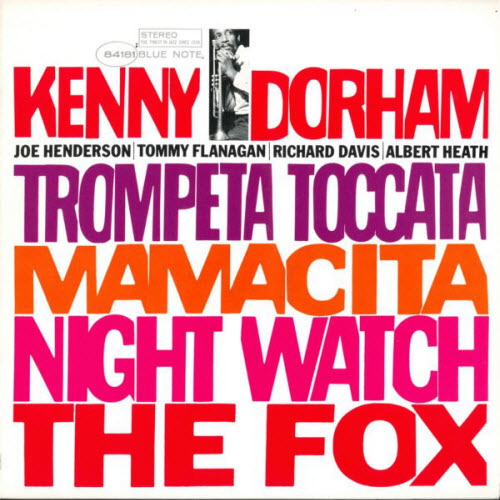 The final collaboration from these two legends was a true masterpiece and one of the most important Jazz albums ever recorded! “Trompeta Toccata” was recorded again at Van Gelder’s on September 14th, 1964, and contained those 4 songs edged on the front. Dorham composed them all except “Mamacita,” which is one of my personal favorite tunes. Tommy Flanagan was on piano this time, Albert “Tootie” Heath was on drums and Richard Davis, on bass, came back from the previous album with a vengeance! Knock Yourselves out with “Night Watch,” ENJOY!