Art Blakey and his Jazz Messengers are LIVE at Birdland’s, Ugetsu! Podcast to “Promote” and “Branch Out” 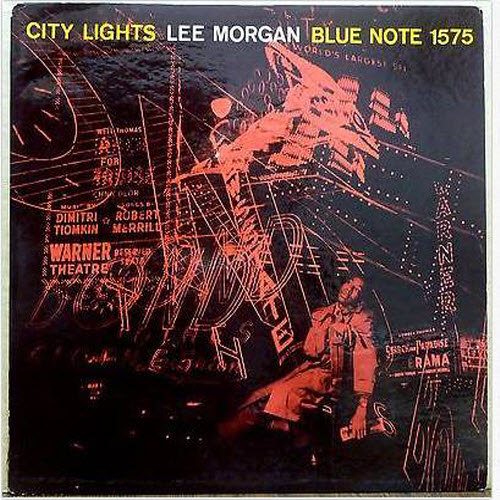 This is a fantastic album and one of “Seven” recordings that Lee Morgan released as a leader in a two years span 1956 and 1957, check his discography here. City Lights was another example of how the Jazz musicians of those times helped the up and coming stars. Lee Morgan at age 19 here, held his own but still needed the “support” from the established ones. As you will read in the article below, 3 of the 5 tunes on the album were written by Benny Golson and one by Gigi Gryce. The 50’s were historically a very special time for Jazz as many great composers emerged to help Jazz rejuvenate itself. Lee Morgan contributed with many great tunes of his own and passed on the torch. Great recording, get it!

More on the album (AllAboutJazz):

This album may not enjoy the same status as Charlie Chaplin’s revered movie of the same title, but it’s a session that evokes similar feelings. Like the beloved Tramp, Lee Morgan wins our respect with a performance of exceptional warmth and dignity, grace and beauty, sprinkled with moments of gentle humor. His playing on this session anticipates, more than do his immediately subsequent recordings, the composer of the sublimely poetic “Ceora” (Cornbread, 1965).

Also credit Benny Golson, who provided three of the five tunes and the arrangements for the sextet on this date. Beginning with Lee Morgan Sextet (December, 1956) to City Lights (August, 1957), Golson supplied four consecutive recordings’ worth of material for the developing session leader— compositions and textures that would showcase the young artist while lending form and focus to his creative energies……More Here