From the monthly archives: "December 2016"

About Mingus’ “The Black Saint and the Sinner Lady,” and is it his best? 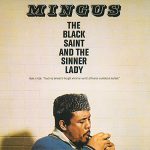 If you simply ask any Charles Mingus fan which recording is his best, they would probably answer you with the obvious, “All his [...] 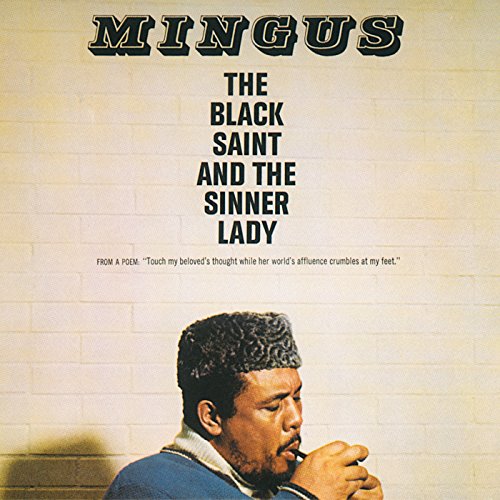 If you simply ask any Charles Mingus fan which recording is his best, they would probably answer you with the obvious, “All his recording are great!” This would probably be my answer also, since I am a true fan of his work. This rationale, in my opinion, probably applies to all Mingus fans. I treat every recording of his, uniquely, they all have a different effect on me and they are all masterpieces! Now, if you ask a so-called “Jazz Aficionado” the same question, the answer would most likely be either this particular album or Mingus Ah Um. Both of these records would be the topic of conversation and discussed in detail. The other Mingus “masterpieces” would just get honorable mentions, with little said about them. We all know that Charles Mingus was a true genius, there’s no debating it but sadly he was given a “Raw Deal,” just as many other Jazz greats were. Being controversial was not accepted until the mid to late 60’s. Now, if Mingus was playing this now, he would flourish enormously and would most likely establish himself as an underground hero! His unique style of presenting and showcasing Jazz music in all sorts of improvisational moods, would make him an icon! This album here, “The Black Saint and the Sinner Lady” is a unique masterpiece but again, not anything different from the others. All Mingus recordings are masterpieces and they all have a life of their own! Here’s the discography for this album.

Here’s the first track of this album:

More on the album (AllAboutJazz.com):

Some Mingus albums are like a tremendous three-ring circus. You’ll laugh, you’ll cry, you’ll be struck with awe and delight. The music is absorbing, intense, harrowing, beautiful. Drop everything and run to the show, and don’t expect to get anything else done at the same time: this is about as far from background music as it gets. A great Mingus album is a totally involving experience. This is especially true of one of the only jazz albums to have liner notes written by a clinical psychologist: The Black Saint and the Sinner Lady. Mingus chimes in with a peroration of his own, too, including, “I feel no need to explain any further the music herewith other than to say throw all other records of mine away except maybe one….Read More

The legendary Ike Quebec and the “Heavy Soul” recording 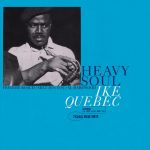 Ike Quebec had an up and down career, from a promising tenor saxophone player with high demand in the 40’s to a bad [...] 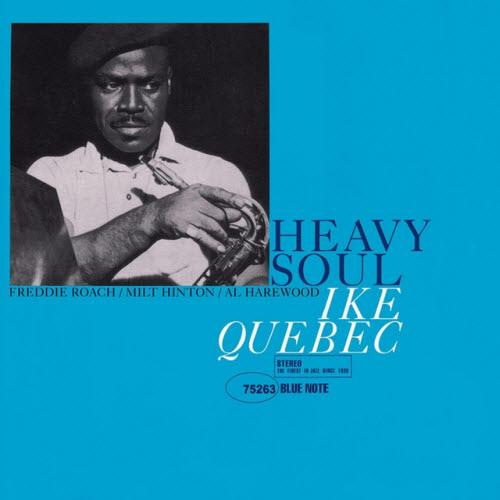 Ike Quebec had an up and down career, from a promising tenor saxophone player with high demand in the 40’s to a bad drug problem throughout the 50’s. Fortunately, he was able to break away from this killer addiction and make a brief comeback that started in 1959. In that year he recorded a compilation album consisting of 45’s that were sold for jukeboxes during that year, “From Hackensack to Englewood Cliffs.” Then Alfred Lion (Head Bluenote Records) recorded another compilation album that consisted of those tunes and more 45’s ( they ranged from 1959 to 1962).

Both of these albums were not released until the years 2000 and 2005, respectively. A pretty raw deal for the fans but was probably done because of this  November 1961 recording here, “Heavy Soul” which was released almost immediately in March of 1962. Not to mention, so called “Soul Jazz” was coming into its own and this recording featured the great Freddie Roach on the organ. Unfortunately Ike Quebec passed away 3 years later in 1965 from lung cancer. Ike Quebec never was able to get his due, as many older Jazz musicians will tell you that he was one of the greatest! More on Ike Quebec here.

More on this album (from Smallromanceblog.com):

Many times, we overlook and we miss some great voices and artists in all music genres. When that happens, it’s a mixed feeling. On one hand, we’re glad for the discovery. On the other, we feel sorry for the musician who never got recognition during his life, and only thanks to the internet and the world getting smaller – he get the respect he deserves. Ike Quebec is a good example for that…..Read More

Every so often, something you’ve been taking for granted hits you in the forehead like a thrown mallet, and you spend the next little while walking around wondering what you could possibly have been thinking—or not thinking—your whole life. The awesomeness of the Blue Note Records catalog of the 1960s is the kind of thing that’s so impossible to dispute that you can start to take it for granted. You can start to not really hear the music anymore, because you can put any random disc on, and even if it’s slightly less mind-warpingly beautiful than other titles by the same artist—if it’s only better than anything else you’ve heard that month, rather than the kind of thing that sends you staggering into traffic like Kevin McCarthy at the end of Invasion of the Body Snatchers, pounding on strangers’ car hoods and demanding “Have you heard Lee Morgan‘s Search for the New Land? Have you fucking heard this album?”—even if it’s not that life-altering, it’s still great. But that much greatness, so readily available, can numb you. You can start to take it for granted. Which is when it’s time to dip into the dustier corners and pull out stuff you may not have paid much attention to before.

Ike Quebec is not really in the pantheon of Blue Note players of the 1960s. That’s partly because he died in the earliest days of 1963, before the label’s sudden infusion of creativity and new blood (think about all the dudes who made their Blue Note…….. Read More