A Great Monk Recording “Live at the It Club” 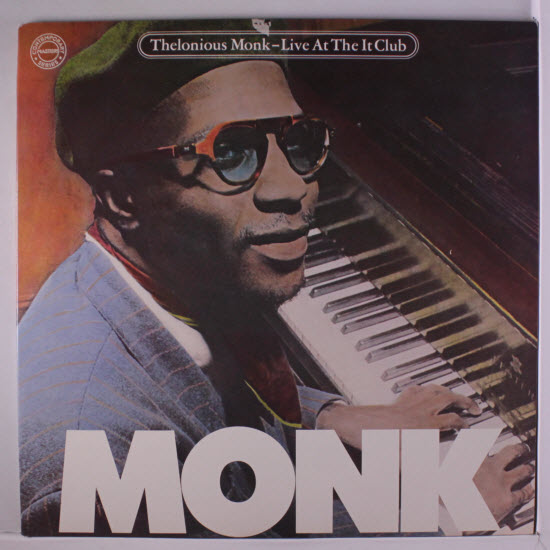 This is a marvelous “Live” recording among many from Thelonious Monk. This gem consists of two recording dates, recorded on October 31, and November 1, 1964. This album was issued twice, the first was “18 years” after, in 1982 and was then reissued as a double CD in 1998 with extra tracks (Complete Version.) The recording took place in a Los Angeles Jazz club named the “It Club” as the album cover clearly states and has a different album cover image in the reissue version. As for any information about this Jazz club, I have run into a wall, no details anywhere? This quartet is easily Monk’s favorite and most notable, you have Monk on Piano, Charlie Rouse on Tenor Sax, Larry Gales on Bass and Ben Riley on Drums, quite a “Tight” band! This album could be Monk’s best or close to it. 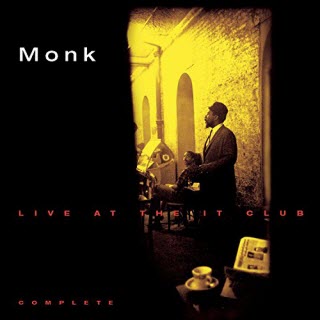 Thelonious Monk was one of Alfred Lion’s most difficult to launch performers at Blue Note. Sales of his albums were thin and did not improve much after he had left Blue Note for Riverside. Monk’s style and uncompromising approach was always going to be difficult to get across; a kind of lop sided stride piano infused with a deep blues commitment. A determination not to conform to accepted notions of polish and slickness of presentation. These were the hallmark’s of Monk’s take on jazz.

The French critics Charles and Comolli even want to say that Monk’s approach was a deliberate act of refusal. (“It’s well known that Monk’s creation seems to derive from refusal, from hard choices, and thus it resists all kinds of impulses, possibilities, openings, solutions: that special note is like a challenge to the other notes….. Monk’s music says more by saying less: the restrained, compressed……Read More