The “Lou Takes Off” album and a little about Lou Donaldson Sun Ra’s “Jazz by Sun Ra” is undeniably a Classic Jazz Recording! 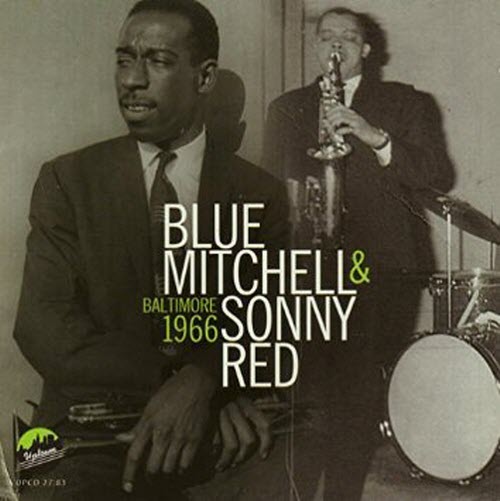 There are great recording surfacing as late as now and this is definitely one of them. It’s a LIVE 1966 performance from Blue Mitchell with Sonny Red and became available early in February of this year. This album, “Blue Mitchell & Sonny Red Baltimore 1966 (Uptown Records)” took place in Baltimore on March 20th and was part of the Left Bank Jazz Society, an infamous organization that hosted a great number of Jazz greats from 1966 to 1984 and eventually closed its doors in the 90’s, here’s more. To learn more of this specific concert and Left Bank Jazz Society read this very detailed post by Marc Myers. Blue Mitchell has a tremendous resume, from being part of great historical Jazz recording to leader of great ensembles, check his discography. Sonny Red’s was a legend himself, learn more here. I have been trying to find a list of all the “performances” they sponsored but all I have found as of right now is from 8/16/64 to 5/7/67. There were a total of 350 concerts and most of them recorded but not enough of them remastered and released. If I find out more about this mysterious Jazz Society I will add it here and vice versa, if you find out more, please add it on the comment section.

Here’s a tune from this concert: