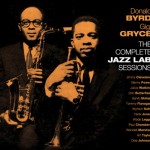 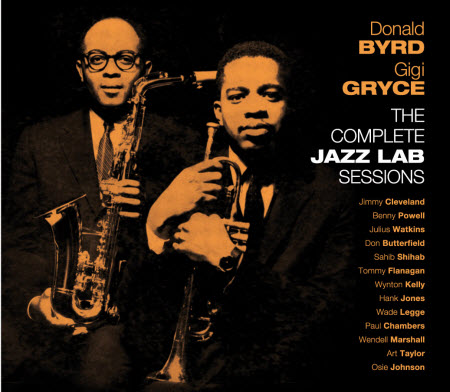 Here’s a great compilation 4-CD album on all the Gigi Gryce/Donald Byrd Jazz Lab sessions. “The Donald Byrd and Gigi Gryce Complete Jazz Lab Sessions” is an all- in-one package of very forward-looking arrangements and played by legendary Jazz musicians. The description below will help you learn more about this Jazz collector’s dream which includes all the recorded formulas that were experimented on and released by Donald Byrd and Gigi Gryce from their “Jazz Lab.” If you are further interested in “all” of Gigi Gryce remarkable work, then you should visit Noal Cohen’s Jazz Historical Website. Noal has also written a book about Gigi Gryce named “Rat Race Blues: The Musical Life of Gigi Gryce.” This album is a must-have!

About this compilation album:

This four-disc collection contains all of the recordings of one of the most interesting jazz groups from the late ‘50s, the Jazz Lab, compiled here for the first time ever on one release. Co-led by Gigi Gryce and Donald Byrd, this set comprises the group’s five original studio albums (including all existing supplementary tunes and alternate takes from the sessions), presented here in their entirety and in chronological order. This edition also includes the Jazz Lab’s only known live performance, taped at the Newport Jazz Festival in 1957. As a bonus, a complete Oscar Pettiford….Read More 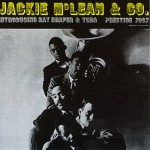 “Jackie McLean and Co.” was recorded and released in 1957. As the description below explains, this Hard Bop album was an [...] 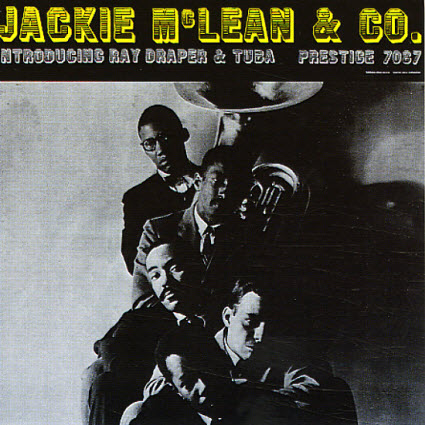 “Jackie McLean and Co.” was recorded and released in 1957. As the description below explains, this Hard Bop album was an unusual one because it featured a fifth member and not the typical 4 man (Trumpet , Sax, Bass and Drums) combination. McLean added very young and talented Tuba player, Ray Draper which added a new sound to three of the five songs of this classic album, “Flickers,” “Help” and “Minor Dreams,” which Draper wrote for this album. Ray Draper recorded another album with McLean in this year, “Strange Blues” and shortly followed up with his own little splash soon after with a couple of albums of his own, learn more about him here. Jackie McLean was a true innovator and if you listen to as many recording of him as I have, leader or sideman, you’ll realize that he was always experimenting. He was always involved with “out of the box” type of recordings, it seems that he was on some sort of mission all the times. This really wasn’t out of the ordinary because most of the Jazz musicians of his era were very creative and surely had the superior “talent” to distinguish themselves from each other but also record together without disrupting one another. This is the very essence of Jazz and why it stands out from everything else. Jazz musicians have the freedom to experiment in an environment where improvising is encouraged.

Although altoist Jackie McLean’s Prestige recordings of the 1950s are not as significant as his Blue Notes from the ’60s, he did record quite a bit of enjoyable hard bop material during this era. This CD is unusual for, in addition to a conventional quintet (with trumpeter Bill Hardman, pianist Mal Waldron, bassist Doug Watkins and drummer Art Taylor), the young tuba player Ray Draper is heard on three of the five group originals. Draper played his instrument as part of the frontline rather than in the rhythm section and, even if he was not on the level of McLean and Hardman, he gives some needed color to this set. Waldron, who….Read More

The Debut of the “Saturday Jazz Special” 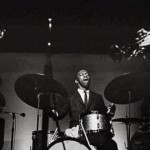 Today is the “debut” of the “Saturday Jazz Special.” I wanted to name it the Saturday Afternoon Special but since the listeners come [...] 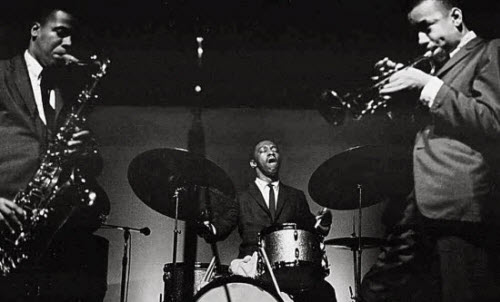 Today is the “debut” of the “Saturday Jazz Special.” I wanted to name it the Saturday Afternoon Special but since the listeners come from around the world, it wouldn’t be appropriate. But then again, it could be Sunday altogether in another country, for example the island of Japan and  where many tune-in to hear the Jazz Con Class Radio broadcast. I will provide the listeners with a fresh handcrafted playlist each and every Saturday from today and feature FIVE HOURS of the best Jazz I could offer. I might change the starting time every now and then to start a few hours earlier or later but for now it will begin on 1 PM New York EDT. This debut presentation does not make it “Official” yet but I will announce it load and clear as soon as it is completely integrated throughout the Blog/Website. Check the Schedule link on a weekly basis in case I make a time adjustment for this playlist or any other I feature. Here’s a link of the Playlists that broadcast on Jazz Con Class Radio, so you can become more familiar with them. I hope you enjoy this Unofficial debut and if you have any suggestions concerning the play selections, please email me through the Feedback link, ENJOY!

Introducing “Brother Red” to the picture 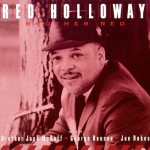 This Red Holloway album, “Brother Red” was the end result from combining, as the description below explains, the Jack McDuff Quintet with [...] 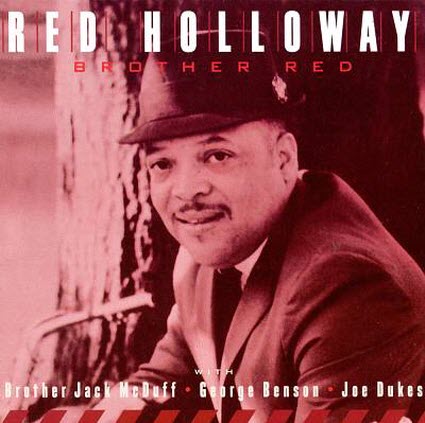 This Red Holloway album, “Brother Red” was the end result from combining, as the description below explains, the Jack McDuff Quintet with the unique tenor saxophone sound of Red Holloway. A great Bluesy-Jazz album with a young George Benson as an added bonus! This is a real keeper!

The 11 selections included on this CD reissue include seven songs from a session headed by tenor-saxophonist Red Holloway that used the members of the Jack McDuff Quintet (with the organist, guitarist George Benson, bassist Wilfred Middlebrooks and drummer Joe Dukes), three pieces from a McDuff date in which the lead voices are backed by an orchestra arranged by Benny Golson, and a selection from a sampler. The material varies a bit…..Read More 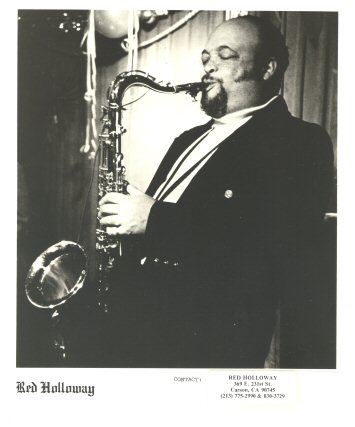 Born in Helena, Arkansas, Holloway started playing banjo and harmonica, switching to tenor saxophone when he was 12 years old. He graduated from DuSable High School, where he had played in the school big band with Johnny Griffin and Eugene Wright, and attended the Conservatory of Music, Chicago. He joined the Army when he was 19 and became bandmaster for the U.S. Fifth Army Band, and after completing his military service returned to Chicago and played with Yusef Lateef and Dexter Gordon, among others. In 1948 he joined blues vocalist Roosevelt Sykes and later played with other blues musicians such as Willie Dixon, Junior Parker,Lloyd Price, and John Mayall.