This is Johnny Griffin’s unofficial debut album and was recorded at Rudy Van Gelder’s Hackensack studio on April 17 of the year 1956. [...] 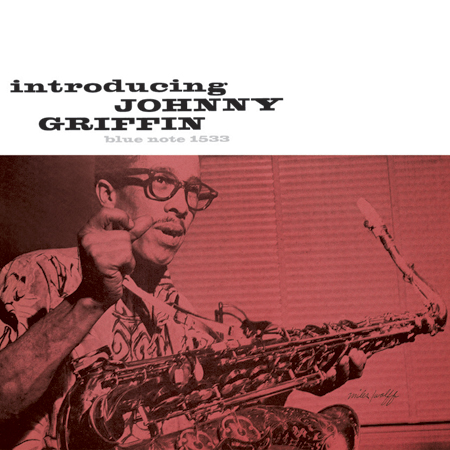 This is Johnny Griffin’s unofficial debut album and was recorded at Rudy Van Gelder’s Hackensack studio on April 17 of the year 1956. This reissued CD album has two extra tracks that did not appear in the original vinyl version. “J.G” actually was actually recorded beforehand and earlier in the same year and was issued with the Argo label but was released in 1958. This album “Introducing” is as good and like “all” Hard Bop records from the late 50’s, its another classic. There’s not much of a description for this album but I can tell you from listening to it numerous times, it really jams! You can hear the musicians who accompany him in the recording (Wynton Kelly on piano, Curly Russell on bass and Max Roach on the drums) talking in the background, urging on Johnny Griffin who is wailing and challenging his usual bluesy spontaneous pace. Nice and straight forward Hard Bop from one of the best, “Little Giant.” Enjoy!

This “Super Tuesday Jazz Presentation” will go to your head 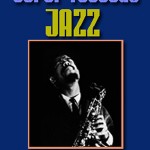 This “Super Tuesday jazz presentation” will go to your head as it will feature SEVEN versions of the the song “You go to [...] 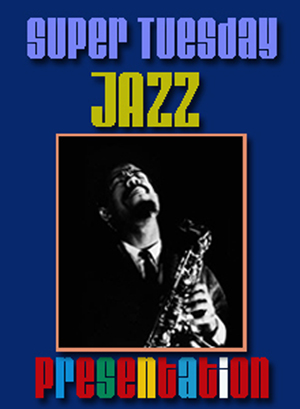 This “Super Tuesday jazz presentation” will go to your head as it will feature SEVEN versions of the the song “You go to my head” and will play back to back. I do this every now and then to show the versatility of jazz musicians and the uniqueness of jazz music in general. Five of these versions will be featured with pianists leading their respected bands, they are Oscar Peterson, Bill Evans, Dave Brubeck, Lenny Tristano and Bud Powell. The rest of the this ever changing playlist will feature my hand pick combination of songs that will hopefully keep you tuned in completely for the three hours. More on the “Super Tuesday Jazz Presentation” and the play times it is featured every week go here. Check the “Schedule Link” for play times of all the special playlists that are featured here on Jazz Con Class Radio, enjoy!.

About the Manhattan Jazz All-Star band and “Something New, Something Blue.” 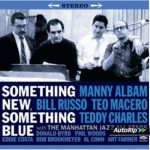 Four young composer/arrangers and musicians, working and creating a classic jazz. All were innovators and key components of the modern jazz movement in [...] 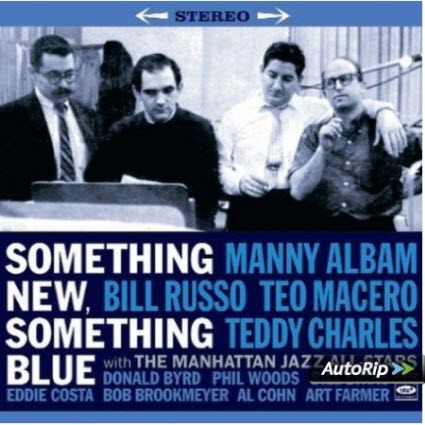 Four young composer/arrangers and musicians, working and creating a classic jazz. All were innovators and key components of the modern jazz movement in the late 50’s. Here they are with the support of other greats like Phil Woods, Donald Byrd, Eddie Costa Al Cohn and more. “Something New, Something Blue” was recorded in 1959, here’s more on the main four characters of this exceptionally unique piece of work:

Teo Macero: Teo Macero (October 30, 1925 – February 19, 2008), born Attilio Joseph Macero, was an Americanjazzsaxophonist, composer, and record producer. He was a producer at Columbia Records for twenty years, and most notably produced Kind of Blue, the Miles Davis album which at No. 12 is the highest-ranked jazz album on Rolling Stone’s500 Greatest Albums of All Time, and according to the RIAA, is the best-selling jazz album of all time. Macero also produced Davis’ Bitches Brew, and…Read More

Bill Russo: A former student of the jazz pianist Lennie Tristano, Russo wrote ground-breaking orchestral scores for the Stan Kenton Orchestra in the 1950s, including 23 Degrees N 82 Degrees W, Frank Speaking, and Portrait of a Count. One of the more famous works he wrote for the Kenton Orchestra is Halls Of Brass, specially composed for the brass section, without woodwinds or percussion. The section recording this piece, featured such jazz artists as Buddy Childers, Maynard Ferguson and Milt Bernhart, was much-respected by symphony brass musicians…..Read More

Manny Albam: The son of Lithuanian immigrants, who was born in the Dominican Republic when his mother went into labour en route to the United States, Albam grew up in New York City.[2] He became interested in jazz on hearing Bix Beiderbecke and at sixteen dropped out of school to play for Dixieland trumpeter-leader Muggsy Spanier, but it was his membership in a group led by Georgie Auld that turned Albam’s career around…..Read More

Teddy Charles: Born Theodore Charles Cohen in Chicopee Falls, Massachusetts, he studied at the Juilliard School of Music as a percussionist. Later he began to record and made personal appearances as Teddy Cohen with bands[2] as a vibraphonist, writing, arranging and producing records, in 1951 changing his last name to Charles.

Charles was one of many jazz musicians who hung out at an apartment building at 821 Sixth Avenue in New York City known as the Jazz Loft rented by photographer and artist David X. Young, who in turn sublet two apartments to Hall Overton (Charles’s mentor) and Dick Cary. Known as an innovator…..Read More

Teo Macero was the A&R who conceived the two albums on this CD. SOMETHING NEW, SOMETHING BLUE was designed to demonstrate the talents of four young composer-arrangers—Manny Albam, Teddy Charles, Bill Russo, and Macero himself—working in that still undefined area of modern music in which jazz meets the more traditional “concert” forms.

Each one was commissioned to write an original composition and a new arrangement of a blues or a blues-oriented standard, and to make both blue in feeling. The blues provides an effective bridge from the most primitive………Read More