“Mr. Blues Pour Flirter” and Sonny Criss “Zawinul” and all about Joe 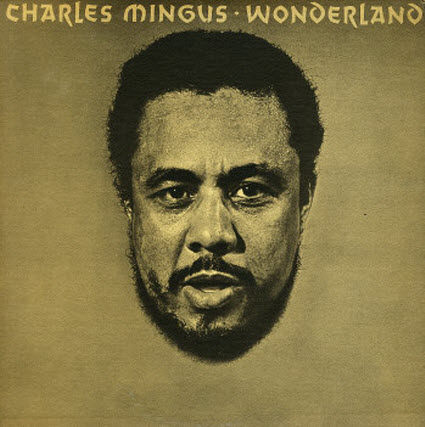 This 1959 live album took place in New York City in the Nonagon Gallery, part of the Tenth Street Galleries. Very interesting and a great rare recording of Mingus with his quintet that included two great saxophone players, John Handy on alto and Booker Ervin on tenor. “Jazz Portraits: Mingus in Wonderland” is a treasure and could be heard here on Jazz Con Class radio, enjoy! 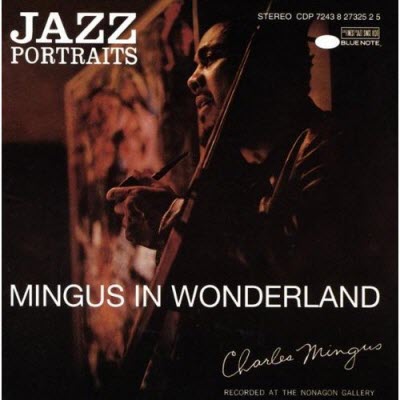 About the album (Best description from Jazzophile.com):

One of my favorite Mingus albums, Mingus In Wonderland eschews his typical big band arrangements and instrumentation for a pared-down quintet. Recorded live at the Nonagon Gallery (NYC) in 1959, this set has a comfortable intimacy – turn it up loud enough, close your eyes, and you could almost be there. While it’s not clear whether the tunes on this CD are presented in the order they were performed, the opener Nostaglia in Times Square is just the kind of tune I’d pick for a warm up – and has a bit of that feeling to it, as the group eases into the tune, sounding more sure-footed and assertive as the piece unfolds. In part, John Handy’s opening solo may be responsible for this, coming off as more of a limbering up on assorted Parkerisms, blues and bop cliches more than anything else. In any case, he further establishes the easygoing, swinging mood of the piece, sounding relatively laid back even on the double-timed choruses. This is followed by an extremely perfunctory solo from Richard Wyans (a last minute sub for Mingus’ regular on the piano bench, Horace Parlan) on piano, after which Booker Ervin steps in and things start getting down to it.

Ervin’s stark tone and unique tonality are instantly recognizable, and serve to heat things up a bit. Booker launches into his double-time choruses with more abandon: seizing the first bars to unleash one of his cascading, descending dimished runs that his solo has been building towards……Read More