“Evolution” album is featured Who was J.R. Montrose and featuring his debut album “J.R. Montrose”

“The Freedom Rider” album is featured 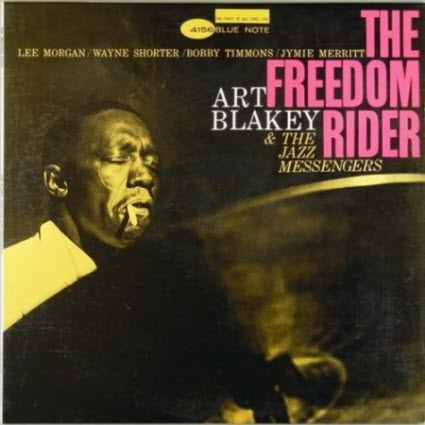 Here’s a straight forward hard bop album “The Freedom Rider” by Art Blakey and the Jazz Messengers. Recorded in 1961 and in the height of this extraordinary era. Check the schedule link for play times, enjoy!

The title of the Jazz Messengers’ THE FREEDOM RIDER was inspired by civil rights protestors of the ’60s. The passion with which Blakey and his men play on this session is proof enough of the strong convictions at the heart of the struggles of the time. Indeed, the fire and emotion contained herein can be felt as well as heard. This session portrays the Messengers of the early ’60s (before the departure of Lee Morgan and Bobby Timmons) in fine form.

The bulk of the compositions here are by Wayne Shorter and Lee Morgan. Shorter’s swaggering “Tell It Like It Is” opens the set, fueled by Blakey’s signature shuffle beat. Later, his bouncing “El Toro” is a passionate………Learn More 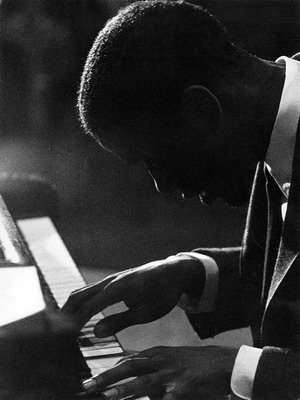 Bobby Timmons became so famous for the gospel and funky blues clichés in his solos and compositions that his skills as a Bud Powell-inspired bebop player have been long forgotten. After emerging from the Philadelphia jazz scene, Timmons worked with Kenny Dorham (1956), Chet Baker, Sonny Stitt, and the Maynard Ferguson Big Band. He was partly responsible for the commercial success of both Art Blakey’s Jazz Messengers and Cannonball Adderley’s Quintet. For Blakey (who he was with during 1958-1959), Timmons wrote the classic “Moanin'” and, after joining Adderley in 1959, his song “This Here” (followed later by “Dat Dere”) became a big hit; it is little wonder that Adderley was distressed when, in 1960, Timmons decided to return to the Jazz Messengers. “Dat Dere” particularly caught on……Learn More