From the monthly archives: "December 2011" 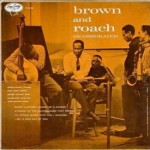 I will feature the “Brown and Roach Incorporated” album tonight and for the rest of this week. Look for all times on in [...] 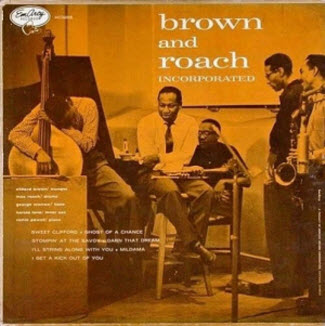 I will feature the “Brown and Roach Incorporated” album tonight and for the rest of this week. Look for all times on in at the Schedule link. I will only play it once a day and until Sunday. Start time will be from 9:00 PM to 9:15 (New York Eastern Time) This will be the first of many great Albums that I will be featuring. Here’s more on this particular one:

BROWN & ROACH INC. is a specially imported, limited-edition reissue with 3 bonus tracks. All tracks have been digitally remastered (24-bit).

Given all the Clifford Brown compilations that have saturated the market, it’s nice to hear a full original album by the lauded trumpeter. On this 1954 release, Brown–who died in a ’56 car wreck at age 25–teams up with drummer Max Roach, and the result is a classic set of bebop. Standards “I Don’t Stand a Ghost of a Chance with You” and “Stompin’ at the Savoy” are played with mastery, and originals “Sweet Clifford” and “Mildama” by Brown and Roach respectively, highlight the two virtuosos’ technical and conceptual abilities; breathtaking trumpet and drum solos are heard on both cuts. However, it is the wistful “Darn That Dream” that steals the show on this record…...Read More 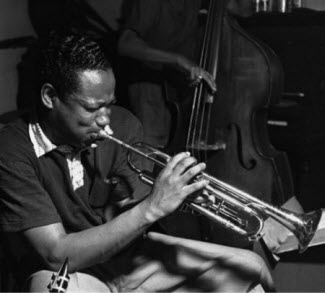 Clifford Brown was born October 30, 1930 in Wilmington, Delaware. As a young high school student Brown began playing trumpet and within a very short time was active in college and other youth bands. By his late teens he had attracted the favourable attention of leading jazzmen, including fellow trumpeters Dizzy Gillespie, Miles Davis and Fats Navarro. At the end of the 40s he was studying music at Maryland University and in 1952, following recovery from a serious road accident, he made his first records with Chris Powell and Tadd Dameron. In the autumn of 1953 he was a member of the big band Lionel Hampton took to Europe. Liberally filled with precocious talent, this band attracted considerable attention during its tour. Contrary to contractual stipulations, many of the young musicians moonlighted on various recordings and Brown in particular was singled out for such sessions. Back in the USA, Brown was fired along with most of the rest of the band when Hampton learned of the records they had made. Brown then joined Art Blakey and in mid-1954 teamed up with Max Roach to form the Clifford Brown-Max Roach Quintet. The quintet was quickly recognized as one of the outstanding groups in contemporary jazz and Brown as a major trumpeter and composer. On June 26th, 1956, while driving between engagements during a nationwide tour, Brown and another quintet member, pianist Richie Powell, were killed in a road accident…..Learn More 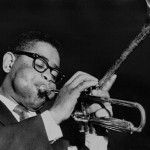 There will be a “Three Hour” Special tonight at 8PM Eastern Time (New York Time), check schedule here. This show will [...] 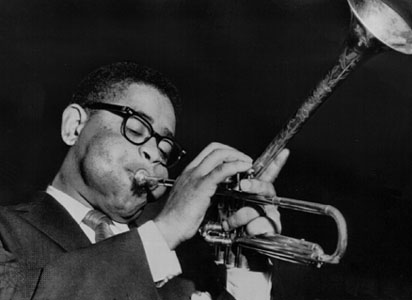 There will be a “Three Hour” Special tonight at 8PM Eastern Time (New York Time), check schedule here. This show will be repeated again at 4AM Thursday Eastern Time (New York Time) so the loyal Jazz Fans in Europe could listen to it also. This will be a Jam-Packed show with songs that I have not placed in any of the other Playlists. Well, maybe one or two got away from me. TUNE IN and ENJOY!! 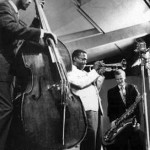 I just posted the “Playlist” link above on the menu of the blog but it’s incomplete. That’s a good thing, I [...] 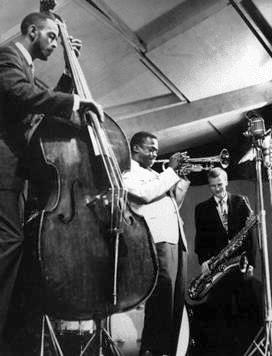 I just posted the “Playlist” link above on the menu of the blog but it’s incomplete. That’s a good thing, I have several more that will be posted later and some that I will be adding in the future. Meanwhile, I am updating my storage, I’m at a mere 800 songs, much more to go. Running at 24/7 demands a large warehouse of storage, avoiding repeated tracks is the main goal for a successful radio station.

NOTE: I’m still tweaking the DJ program so you might hear some mistakes, thank you for your patience. 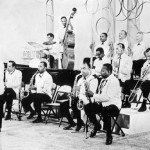 I’ve placed some Icons on the left sidebar so you can listen 24/7. This is just something to listen to while I create [...] 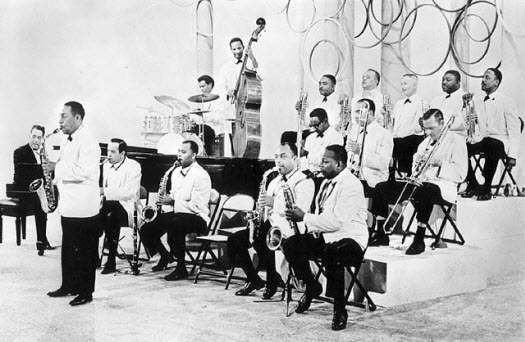 I’ve placed some Icons on the left sidebar so you can listen 24/7. This is just something to listen to while I create specialized playlists. I will have weekly schedules. I’m clarifying the blog now so it will be simple to understand the Jazz Con Class programing method and making sure it is not boring. Enjoy! 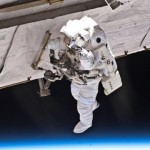 Jazz Con Class Internet Radio is under construction and will be completed in about two weeks or maybe a bit more. It could [...] 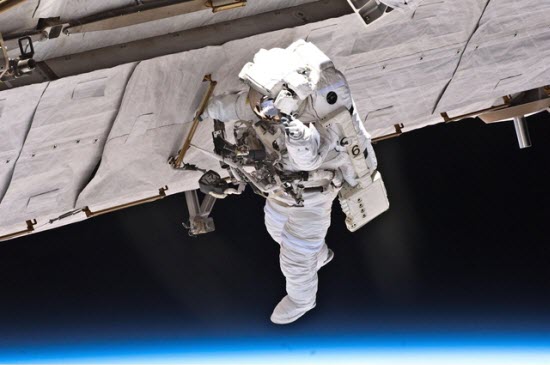 Jazz Con Class Internet Radio is under construction and will be completed in about two weeks or maybe a bit more. It could be done faster but why take the chance. Although it will be limited at first, it will be fully functional. I have the basic layout in my mind but making sure it looks right, makes it a challenge. There will be two tasks at hand here because of the radio station. The Jazz Con Class blog and broadcast are two separate issues for me. Making sure they are integrated and running in unison together is the main goal.  A little tweaking here and there will do the trick, hopefully . The blog will grow with time, there will be more details, links and so on. This is the nature of any blog. I’ll do all I can on the radio side to keep the interest level high, updating the playlists and musical specials on a daily basis. The feedback link will always be open for suggestions. I will place a post every now and then, to keep everyone up to speed. Well, back to work! Thank You!